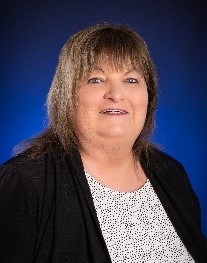 Carla Poland is the Administrator of the Public Assistance Division of Knox County JFS. She has 31 years of public service experience. She worked for 16 years at the Opportunity Knox location, assisting community members seeking work and assisted in the implementation of the Resource Room. In 2007, she was promoted to Administrator over the Public Assistance Division and has seen the division through many changes including the transition to the Collabor8 Call Center and case management.
Carla is a current member of the Kno-Ho-Co Board, and is a past board member for the local Domestic Violence Shelter, Drug & Alcohol Center and Career Center. 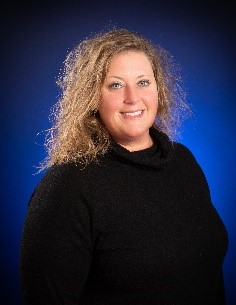 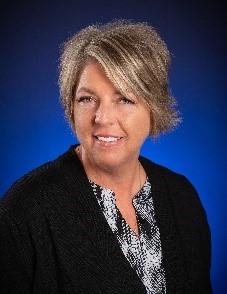 Brandy Booth is a Knox County native, graduating from Mount Vernon High School and the Knox County Career Center where she studied Marketing. She went on to study education and child development and earned a degree in Early Childhood Education while working full-time. She has served in a variety of leadership positions across varied industries.
Brandy joined Knox County JFS in 2011, first as a case manager in Child Support Services. She moved to Workforce Development in 2013, serving as the Job Search Instructor and Employment Services Specialist and later to Community Outreach. She was promoted to a Workforce Supervisor role in 2018 and into the Administrator role in 2021. Her varied experience has served the Agency and the Workforce Development Division well.
Brandy considers herself to be a lifelong learner and looks for ways to expand her knowledge and learn new things. She enjoys helping people improve their circumstances and helping local businesses find ways to stay competitive in their market, strengthen their workforce, and attract new talent. She oversees a talented team of workforce professionals with a shared vision of helping our community members find the resources they need and help job seekers connect to local employment opportunities. 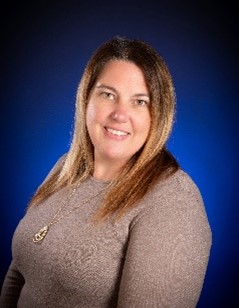 Danielle Swendal, earned a Bachelor of Science in Criminal Justice in 2002. She began her career at Union County Juvenile Court as Juvenile Probation Officer in September 2002. In 2006, she began her career in Children Services as an Intake Caseworker at Union County Job & Family Services. While at Union County DJFS she was promoted to Ongoing Caseworker Supervisor and remained it that position until her departure in 2016. In 2014, she attended Mount Vernon Nazarene University where, in 2016, she earned her master’s degree in Business Administration, Organization Leadership. That same year, she began working at Knox County Job & Family Services as the Ongoing Casework Supervisor.
From 2018-2020 she was the Lead Children Services Supervisor responsible for managing the day-to-day operations of the Social Services Unit. In March 2020, she was promoted to her current position of Social Services Program Administrator. Ms. Swendal has been involved in a variety of workgroups and initiatives throughout the agency, including workforce developmental, continuous quality improvement, team decision making, and increased permanency efforts for children in the Agency’s custody.
Ms. Swendal is committed to strengthening families in Knox County while keeping child safety and the wellbeing of our children at the forefront. She brings strong leadership skills to her current position with an emphasis on best practice, and partnering with the families we serve. 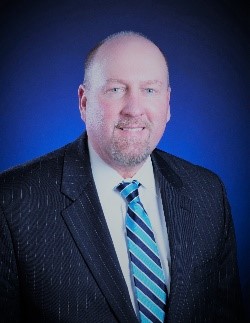 Mr. Boone earned a bachelor’s degree in Psychology and a master’s degree in Social Work. He previously worked for Hamilton County Job and Family Services as a Children Services Case Manager, Children Services Supervisor, and Administrative Section Chief before joining the Knox County JFS team as the Social Services Administrator in 2016. Since his tenure at Knox, he has been promoted to Assistant Director and now permanent Director as of January 24, 2022. He has served in county government since 1994. 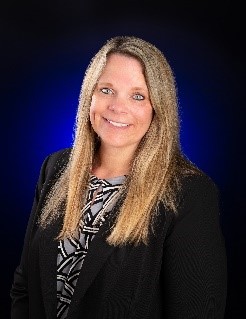 Brenda Newell is the CFO and Assistant Director for Knox County Department of Job and Family Services (KCJFS). Having established her career in both the private and public sector, Brenda’s work contextualizes potential societal causes of generational poverty and envisions a sustainable path to economic self-sufficiency for all persons.
Brenda has vast private sector experience including as Business Manager for LITC SEC 42 housing. In the public sector her experience spans Juvenile Court, County HR and JFS. Within the JFS space, Brenda has served in Administration, Management and/or HR roles within Delaware, Perry, and Knox counties. Her experience encompasses program and project development with work on various state and county innovation and modernization projects. Brenda holds degrees from The Ohio State University and Columbus State Community College.